Founded in 1932, Rainbow Springs Nature Park in Rotorua, New Zealand has now celebrated the hatching of its 2,000th kiwi chick, and continues their quest to help preserve the vulnerable population of this beloved national species.

There are few things more innately representative of New Zealand than the kiwi bird. Native solely to this island nation, this flightless bird with hair-like feathers is the main reason residents of New Zealand are affectionately called ‘Kiwis’. Far more than a country mascot, the unique kiwi bird is almost considered more mammal than bird and continues to be an important component to the New Zealand ecosystem, as well as a sacred animal to many of the indigenous Māori people.

Sadly, the features of the beloved kiwi which make it unique are also what make it vulnerable in the wild. Relatively speaking, their egg size is quite large and therefore an appealing trait to their many natural predators. Because they nest on the ground, they lack adequate protection and are made vulnerable, which poses the biggest risk to the kiwi population – steadily declining by a couple of percentage points every year.

Many kiwi predators are not indigenous species to the islands, thus causing an ecological imbalance which has become increasingly concerning throughout the years. Organizations such as The National Kiwi Hatchery at Rainbow Springs Nature Park have made it their mission to protect the future of this species in New Zealand.

Despite hatching kiwis since 1995, Rainbow Springs Nature Park became a large-scale kiwi hatching and rearing facility in 2003 to protect this vulnerable species, which have now been reduced to a count of less than 70,000 in all of New Zealand. They also work to educate the public, support the training of kiwi handlers, and are now the largest kiwi hatching facility in the world.

Their work includes providing a safe environment for the birds to hatch, followed by their release into ideal habitats in the wild in which they can continue to reproduce. Once a kiwi bird reaches a significant size, it can properly defend itself and continue to live a full life outside of captivity.

Rotorua’s Rainbow Springs has now hatched more than 2,000 eggs, and TreadRight is committed to aiding the facility in achieving an increased number of hatchlings through 2020 and beyond. Previous TreadRight support efforts have supplied the hatchery with machinery necessary for maintaining the wellbeing of the kiwis on premises, including a new incubator and scales.

TreadRight is also committed to the ongoing sponsorship of kiwi eggs, from incubation to hatching and release. Our latest sponsor chick, Kaha – meaning ‘strength’ in Māori – is thriving and preparing for its return to the wild once it is big enough to thrive independently.

TreadRight is proud to work with TTC’s family of brands to bring travellers to the facility, raising awareness and allowing visitors of New Zealand to learn about the kiwi firsthand.

This project takes urgent action to protect and prevent the extinction of the Kiwi. 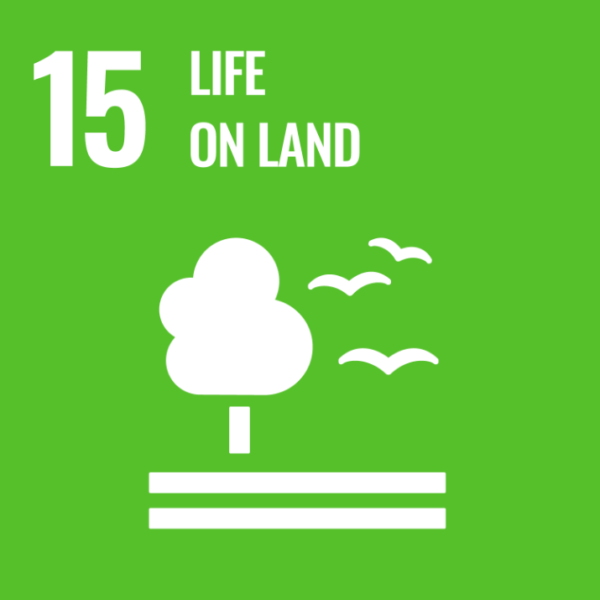